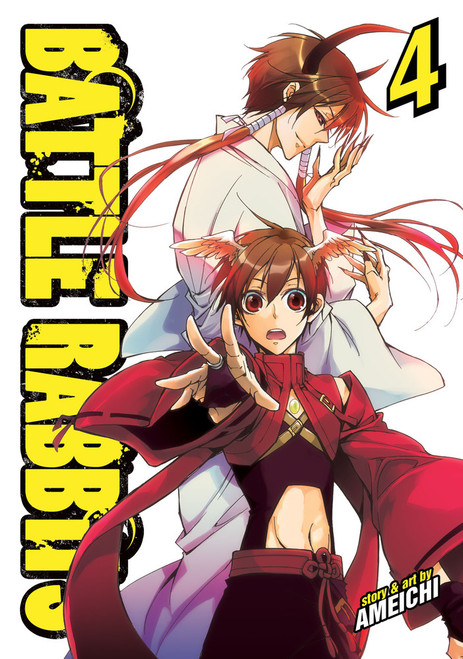 The strange symbol that appeared on Kaguya's chest proves he has ogre DNA - but that doesn't mean he's abandoning Earth. In order to prevent Rasetsu's calamitous attack on the planet, Kaguya travels back in time to kill Rasetsu's father - the evil sorcerer Sesshuu! But when Sesshuu turns out to be kind and gentle-hearted, Kaguya begins to question his original plan. Can he find another solution to save Earth before it's too late?!