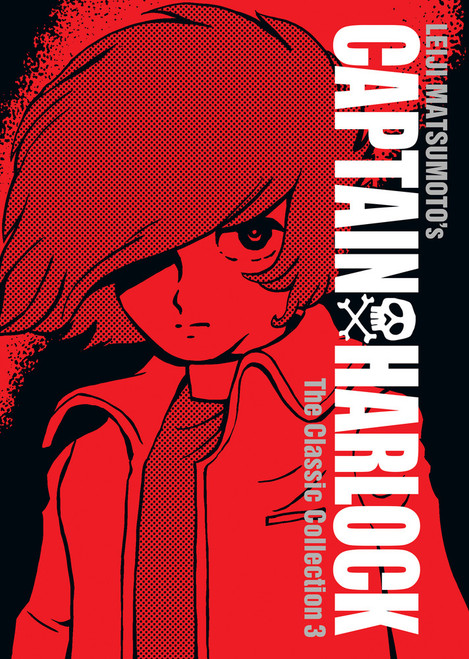 As Captain Harlock and the crew fight to rescue Tadashi Daiba from the Mazon, they end up coming face-to-face with Queen Lafrasia herself! With Earth about to fall into the Mazon’s clutches, Harlock is the only one who can stop Lafrasia’s plans for galaxy-wide domination. In the midst of this cosmic battle, the soul of the Arcadia begins to awaken!