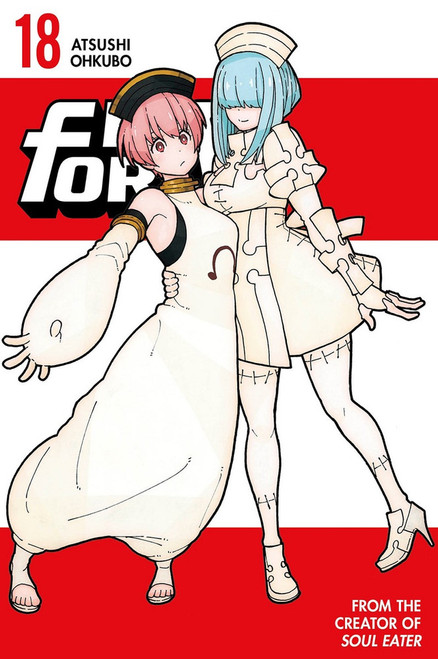 Takigi Oze, detective in the army’s Criminal Investigation Division and brother to Company 8’s own Maki, investigates a case that takes him into the Nether. When he almost doesn’t make it out alive, his father—the general—decides it’s time for the army to do something about the Evangelist. The general enlists the help of the Special Fire Force, but adds one more demand: Maki must return to the military.

Godzilla: Custom Made Sounds and Light Up Head Statue - Godzilla vs Biollante ver. (105002151)