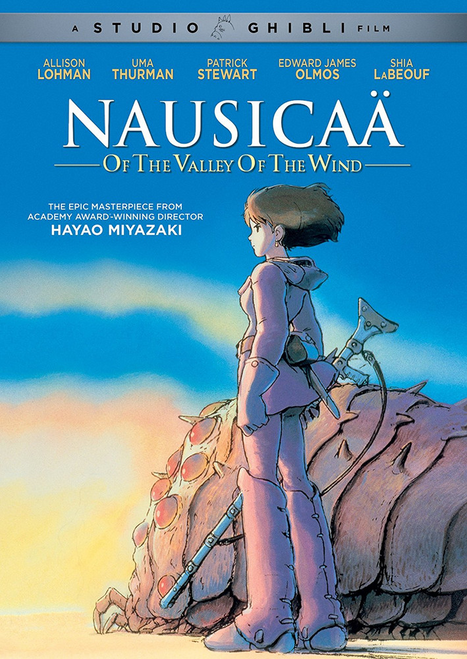 In a post-apocalyptic world in the far future, only small pockets of humanity survive. One pocket is the Valley of Wind where a princess named Nausicaä tries to understand, rather than destroy the Toxic Jungle.

Special Features: "Original Theatrical Trailers" (5 trailers and TV spots), Behind the Microphone: Join the filmmakers and cast behind the English-dubbed version of the film for an inside look at its creation, Creating Nausicaa.