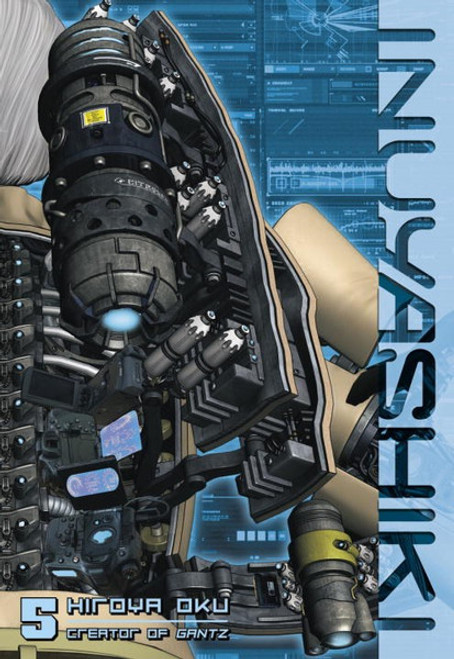 Summary:
Inuyashiki volume 5 features story and art by Hiroya Oku.
Shishigami’s identity as a vicious murderer is known to the nation, prompting him to take refuge. As public outcry calls for him to be brought to justice, a tragic event pushes Shishigami over the edge, and his once violent pastime turns into a mission of revenge. With vengeance on his mind, Shishigami strays further from his humanity into a killing machine, but the affection of a new friend may cause him to have a change of heart.