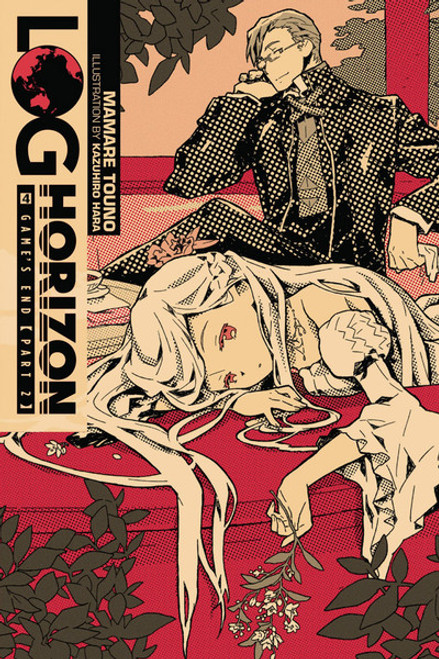 The stronghold of Akiba faces a new threat: a mighty goblin army! In their efforts to rebuild the city, the adventurers of Elder Tales had neglected important quests, and now they reap the consequences. With the revelation that in-game death leads to memory loss of the real world, the stakes have never been higher. And will cutthroat politics destroy tenuous new alliances before the real battle even begins?