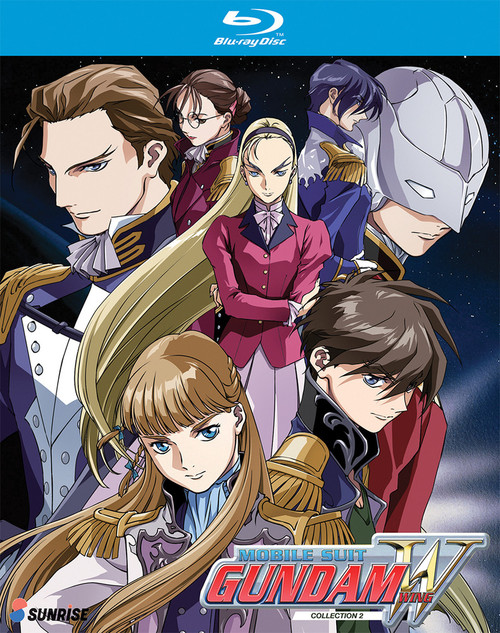 The actions of Heero and his fellow Gundam pilots have plunged Earth and its space colonies into political upheaval. The secret society OZ, which took over the world in a stunning military coup, has now split into warring factions and the Gundam pilots are caught in the middle. Only the pacifist Sanc Kingdom, now resurrected under Relena's leadership, remains an oasis of peace in a world torn by war. But two powerful new Gundams, and OZ's legions of computer-controlled mobile dolls, are about to escalate the conflict to new heights!