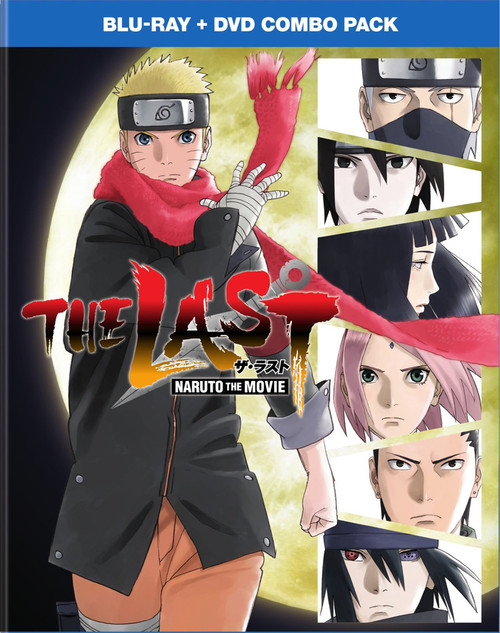 The Last: Naruto the Movie tells the story of what happened two years after Naruto: Shippuden concluded!

Two years have passed since the fated battle between Naruto and Sasuke in the Village Hidden in the Leaves. A comfortable peace has fallen over the village and the winter festival approaches with a bit more excitement than usual. Seasons of war have transformed Naruto and his friends into elite young warriors, but now they grow into the adults they were meant to be, forming bonds beyond friendship.

Naruto and Hinata approach this next stage with trepidation and find their progress stalled when a mysterious and dangerous man appears with a disturbing message - the end of the world is upon them. Once again Naruto and his friends are sent to investigate and stop the impossible: a falling moon!