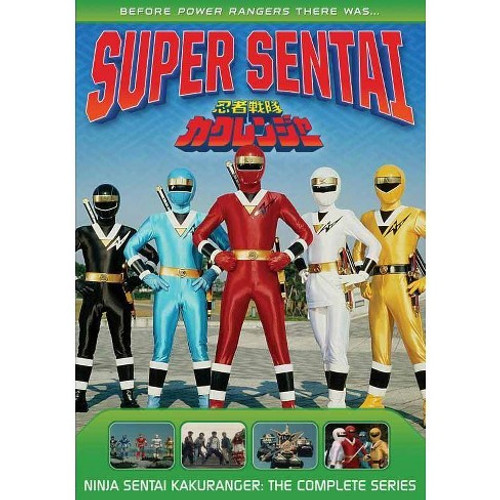 Before Mighty Morphin Power Rangers, There Was Super Sentai!


See where the worldwide phenomenon began with the original Japanese series that inspired the Power Rangers franchise!


It’s been a long time since the great war between the Three God Generals and the Youkais, an ancient race of monstrous spirits. Since then, imprisoned in a cave protected by the mystical Seal Door, their leader Daimaou and his Youkai army wait, planning for the day they can finally strike.


That day has arrived and it is up to the Kakurangers, along with the Three God Generals, to defeat the Youkais, before Daimaou’s villainy destroys Earth!