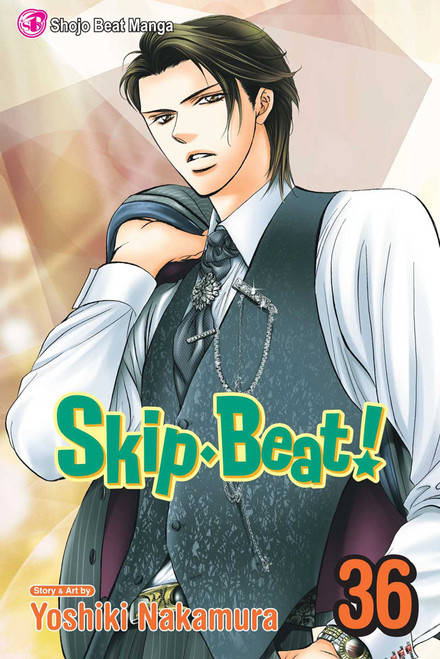 Kyoko’s time in Guam is coming to an end, and with it her role as Setsu. She’s sad that she won’t have an excuse to be near Ren anymore, but unbeknownst to her, Ren is even more affected by their parting than she is! Facing his demons finally let him believe in the bright future Kyoko represents. But back in Japan, her dark past is rearing its ugly head. Will it get in the way of Kyoko’s hopes of a happily ever after?!