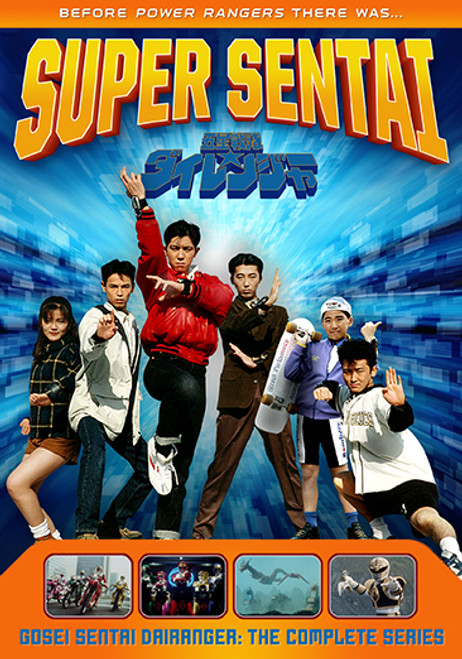 Before Mighty Morphin Power Rangers, There Was Super Sentai!


See where the worldwide phenomenon began with the original Japanese series that inspired the Power Rangers franchise!


The three Tribes of the Daos Empire (Shura, Dai and Gorma) were peaceful until the Gorma set out to conquer the planet, launching a magical war between the Gorma and Dai Tribes that lasted for centuries. In the end, both civilizations were lost… until now. The evil Gorma have returned. Now, it’s up to Master Kaku to assemble a team of kids with high levels of Ch’i to become the protectors of the Earth known as the Dairangers!

Raiga God of The Monsters Blu-ray