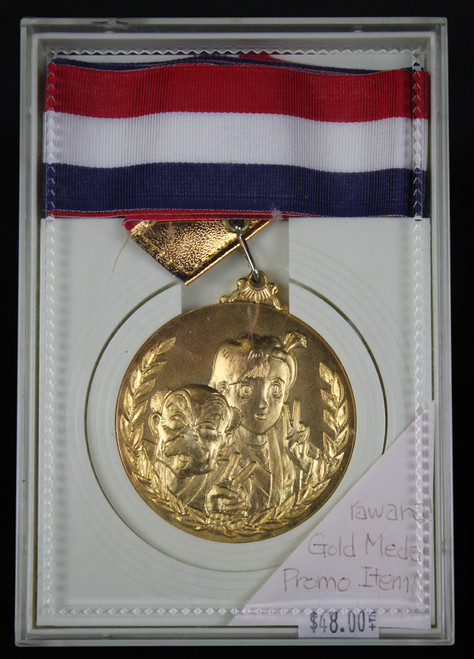 Yawara! (also stylized as YAWARA!) is a Japanese manga series written and illustrated by Naoki Urasawa. It was serialized in Big Comic Spirits from 1986 to 1993, with the chapters collected into 29 tankōbon volumes by publisher Shogakukan. In 1990, it won the 35th Shogakukan Manga Award for general manga. A live-action film adaptation directed by Kazuo Yoshida and starring Yui Asaka was released by Toho in 1989.