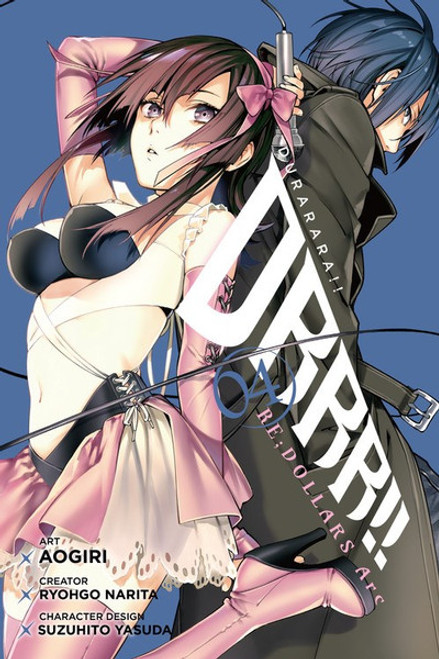 Shizuo gets caught up in a violent fight between a foreigner and a zombie-costumed fiend and sends both of them flying! Coincidentally, Shizuo's brother Kasuka comes across the unconscious zombie (who's actually the costumed serial killer Hollywood) and takes off the mask to reveal...top idol Ruri Hijiribe?!

My Wife Has No Emotion Vol. 2 (Manga)