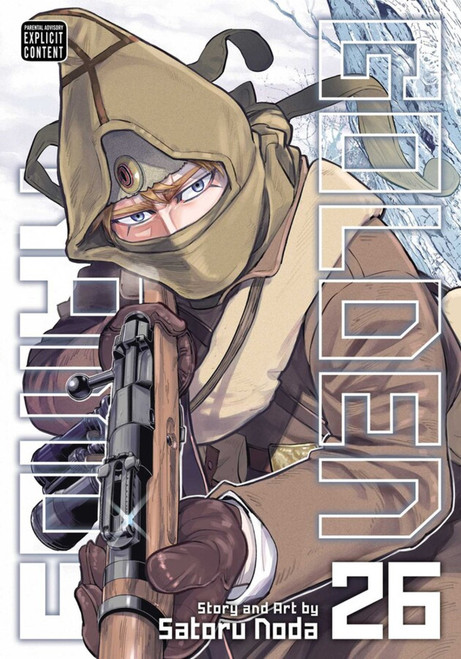 The serial killings in Sapporo turn out to be the work of the infamous Jack the Ripper, who fled to Japan after his murderous spree in London. After tracking him to the Sapporo Brewery, Sugimoto’s and Hijikata’s groups have teamed up to find him before Lieutenant Tsurumi and the 7th Division. Keiji Ueji, another tattooed convict, is also on the scene and may hold the final key to the code leading to the lost Ainu gold. As a skyrocket lights up the night sky, a violent confrontation is about to explode in the brewery!

That Time I Got Reincarnated as a Slime: Blanket - Rimuru

I Cannot Reach You Vol 4 (Manga)

My Next Life as a Villainess Side Story Girls Patch (Manga)