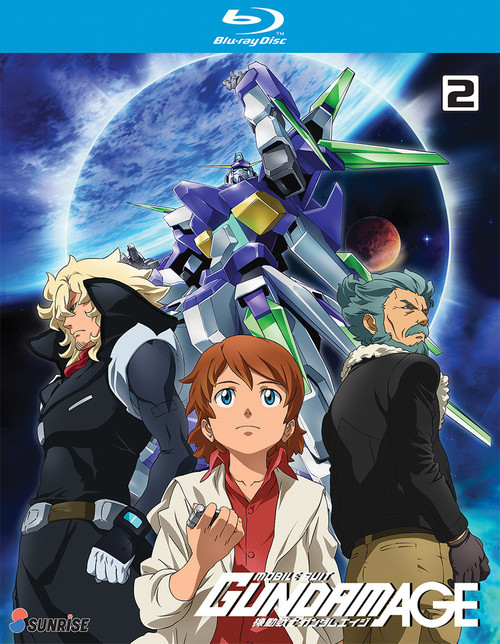 The final chapter of an epic Gundam story!

Flit Asuno, driven by his hatred of the Vagan, has sworn to exterminate the enemy. Asemu Asuno, in his neutral role as a space pirate, tries to preserve the balance between both sides. And Kio Asuno, hoping to end the war between the Earth and Mars Spheres, is taking action. Their respective desires have had a great effect on the course of the war. Can the desires of these three people halt the dreadful plans of Ezelcant, the ruler of the Mars Sphere?